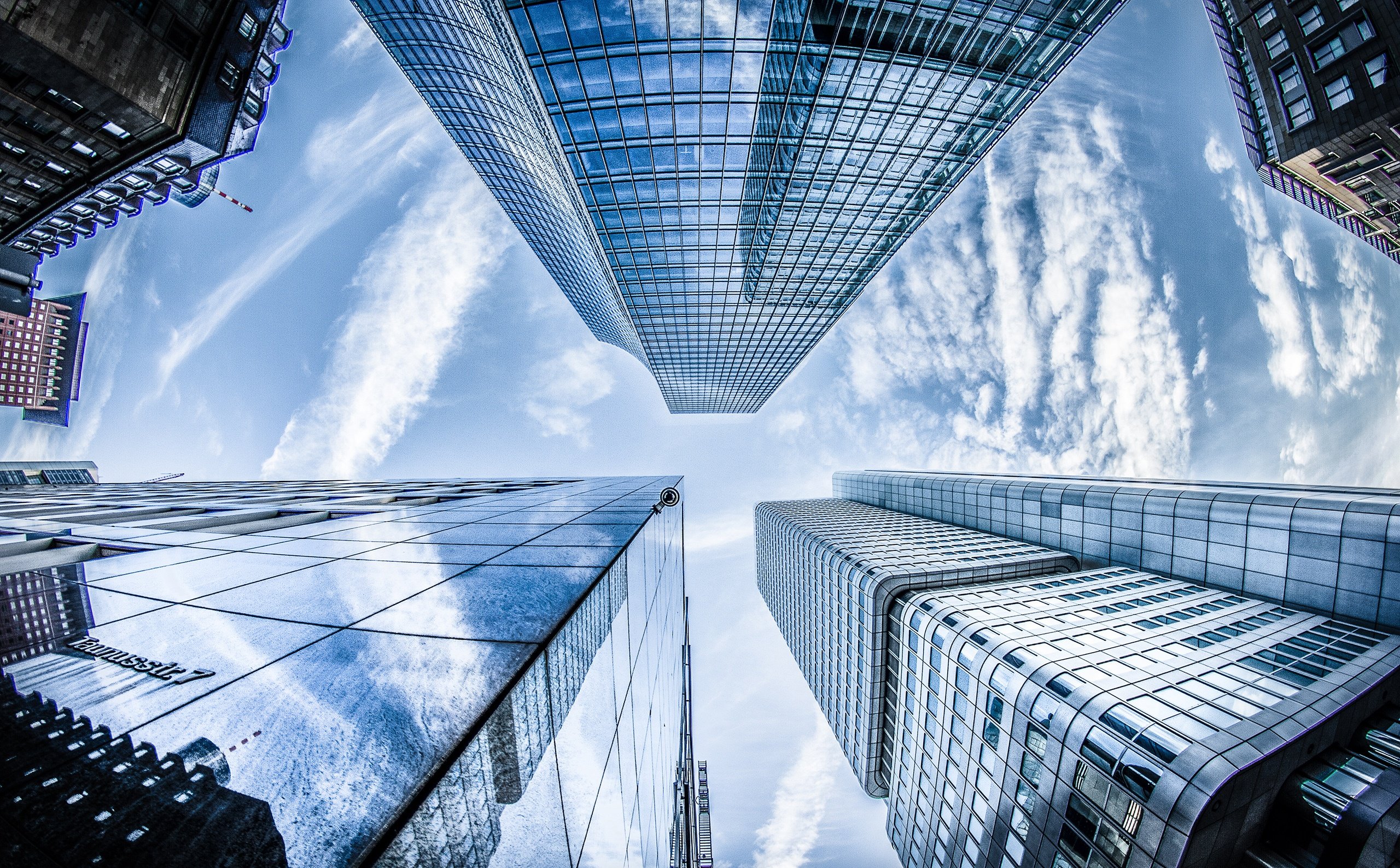 The Cayman Islands Ministry of Financial Services released the article below about possibly being removed from the gray list, after satisfying another of the FATF's 63 recommended actions. This means that the Cayman Islands has satisfied 62 of 63 recommended actions in relation to improving our anti-money laundering and countering the financing of terrorism (AML/CFT) regime.

Importantly, it also moves the Cayman Islands much closer to being removed from the FATF’s list of jurisdictions with AML/CFT deficiencies. Such removal would then trigger removal from the EU’s AML/CFT list.

“The commitment and diligence of both our public and private sectors is earning us a stronger reputation as a global partner that stands firm in fighting financial crime,” said the Minister of Financial Services and Commerce, the Hon. André Ebanks.

“There is a solid mass of evidence that proves our ongoing commitment to implementing global standards effectively, from our improved policy and legislative framework to new and enhanced compliance IT systems, to increasing the number of professionals in the public sector who monitor and oversee those compliance systems.

“As we continue to move forward, it is becoming clearer globally that the Cayman Islands has a legacy image challenge, not a standards and effectiveness difficulty. I couldn’t be prouder of the dedication and cooperation from both sectors. I therefore thought it was important to attend the FATF plenary in person, to convey key data points which demonstrate that the Cayman Islands is not the same as depicted from decades ago. It was an honor and privilege to do so.”

In a March 2019 report the Caribbean Financial Action Task Force (CFATF), which supports the FATF’s work in the region, noted that the Cayman Islands had completed 60 of 63 recommended actions to improve our regime. In February 2021 the FATF listed the Cayman Islands and encouraged us to complete the three outstanding recommended actions, on effective sanctions, beneficial ownership, and money laundering investigations and prosecutions.

The recommended action on effective supervisory sanctions was satisfied in June 2021.

Today the FATF noted that the Cayman Islands has made progress in imposing sanctions in relation to the accuracy of beneficial ownership information. A “beneficial owner” is a person who ultimately owns or controls an entity, although the entity may be held in another name.

The Cayman Islands continues to make progress on the final recommended action on money laundering investigations and prosecutions, which the FATF encourages the jurisdiction to complete by February 2023.

Minister Ebanks and the Head of the Anti-Money Laundering Unit, Francis Arana, attended the FATF plenary in Paris from 20-21 October to address the recommended actions on beneficial ownership, and money laundering investigations and prosecutions. It was during this plenary that the FATF determined that the Cayman Islands has satisfied the recommended action on beneficial ownership.

USA Risk Group is the independent alternative risk advisor with proven integrity and innovative ideas that has been taking insurance in a different new direction since 1981. Our communications team works directly with our company's leadership to ensure all news and updates about our organization and the captive industry are shared for all constituents. 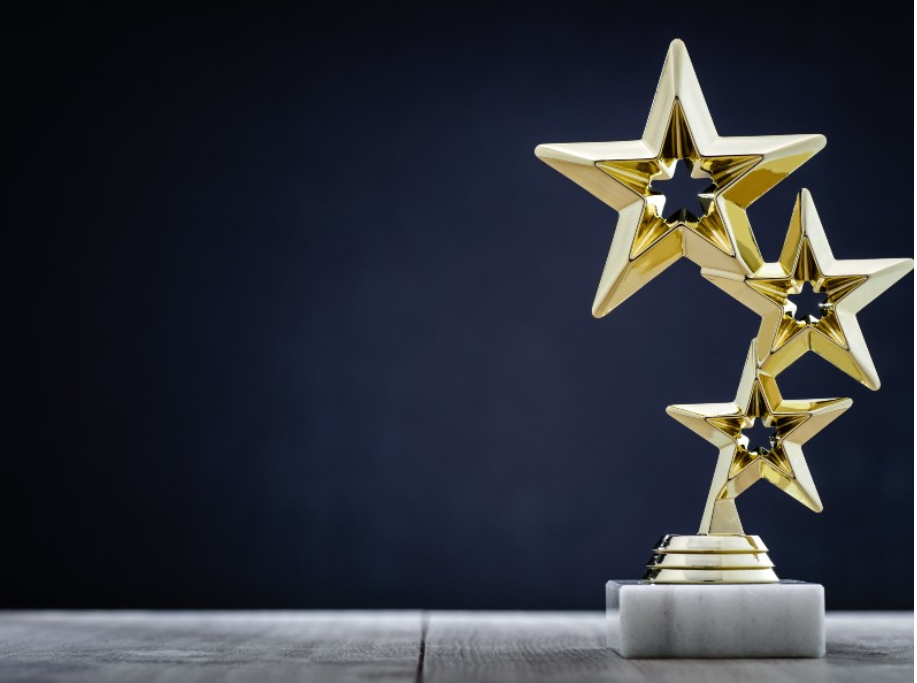 Get the latest info on new captive products, industry trends and ways to help your business.

We help companies spend their insurance dollars more wisely so that they are better positioned to achieve their financial goals. We do this by first learning what their company’s financial goals are, as well as current insurance coverage, risk management strategies and claim history. Then we determine whether forming a captive insurance company for the organization will help improve cash flow and control expenses.